My passion is my business 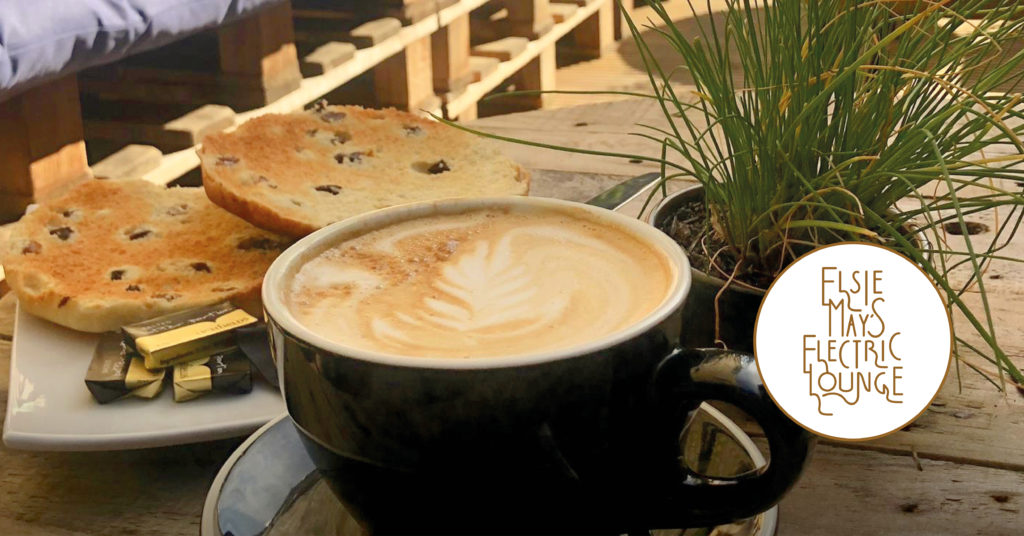 Written by Naomi Rose, Have you ever sat at your desk at work with a never-ending list of jobs that need doing and thought, ‘I wish I was doing something else’?

Social Media is a waste of time! 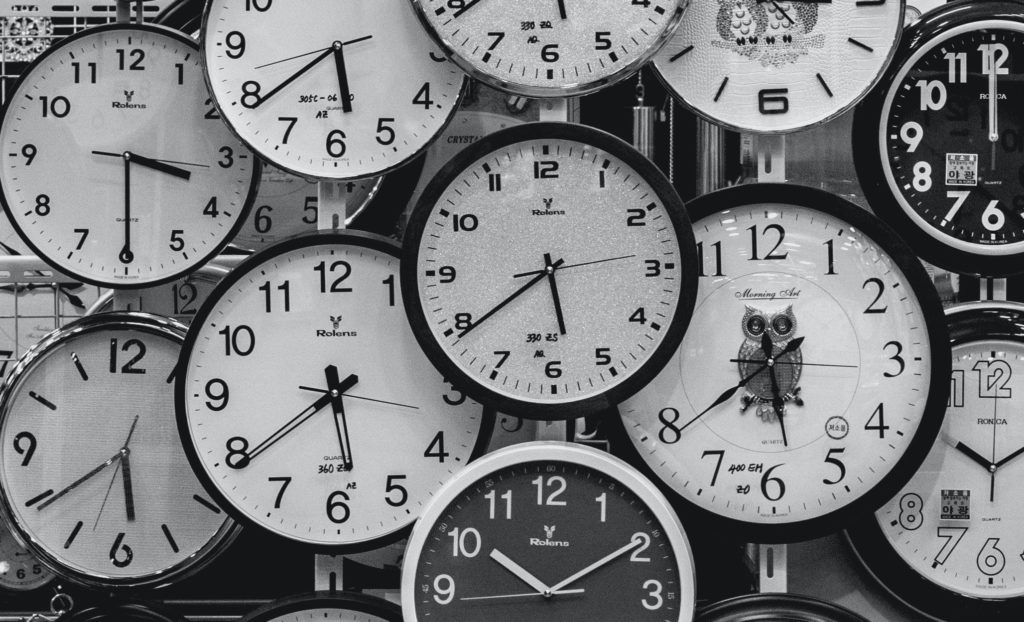 Written by Alex Hughes, Shifties Strange thing to say, especially given I have just co-hosted a massive social media conference, but social media really is a waste of time for so many if it is not being approached correctly. So I have seen all sides of this, from businesses that have blown up via social […] 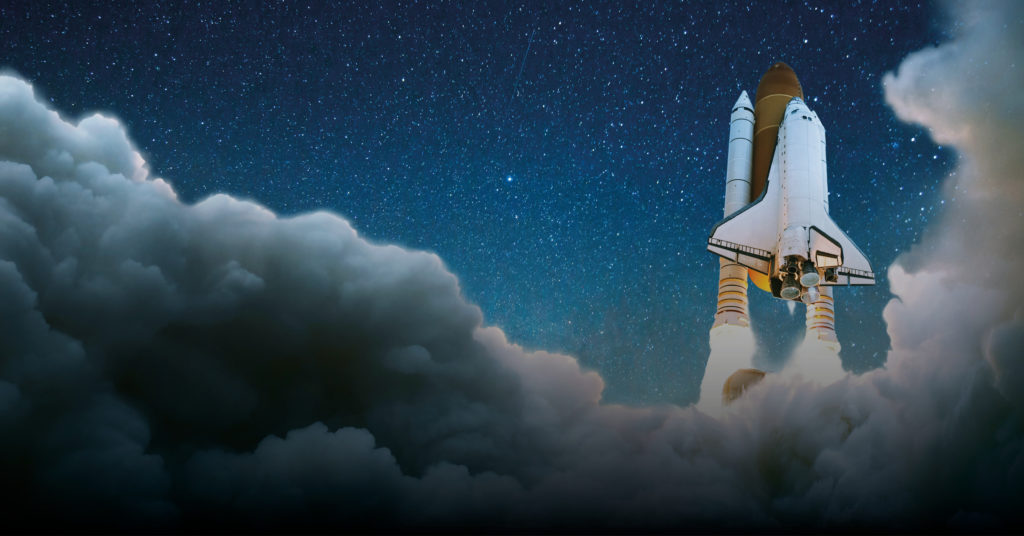 Written by Victor Sacks, VS Associates Ltd Rocket boost your business! Right from the off… So, you’ve decided to start your own business? How awesome is that?! As I’m part of this fabulous group of collaborators known as Shifties, who has a logo that is a Rocket, let’s use a Rocket Launch as an analogy […]

All about the money?

Money is a hugely important part of our lives (rightly or wrongly). But have you ever stopped to think about your own attitude towards money? Do you love it? Hate it? Obsess about it? As business owners we can’t avoid it — we have to at least consider how to make it… almost every day. […]

10 ways to build your resilience – a 2020 business essential!

Written by Christine Griffey, Shift Momentum Have you always wondered how some people seem to cope with stress or sadness much better than others? Their sad times don’t overwhelm them and stress doesn’t seem to set them back? If you thought it was just the luck of the draw who can and who can’t deal […]

Can teamwork make the dream work?

How to build a team that is effective, empowered and motivated is one of the greatest responsibilities of a leader. But what are the other characteristics of a great team and what steps should you take to build one? The bottom line is that building a great team doesn’t happen overnight and it’s not always […]

Launching a business in a downturn 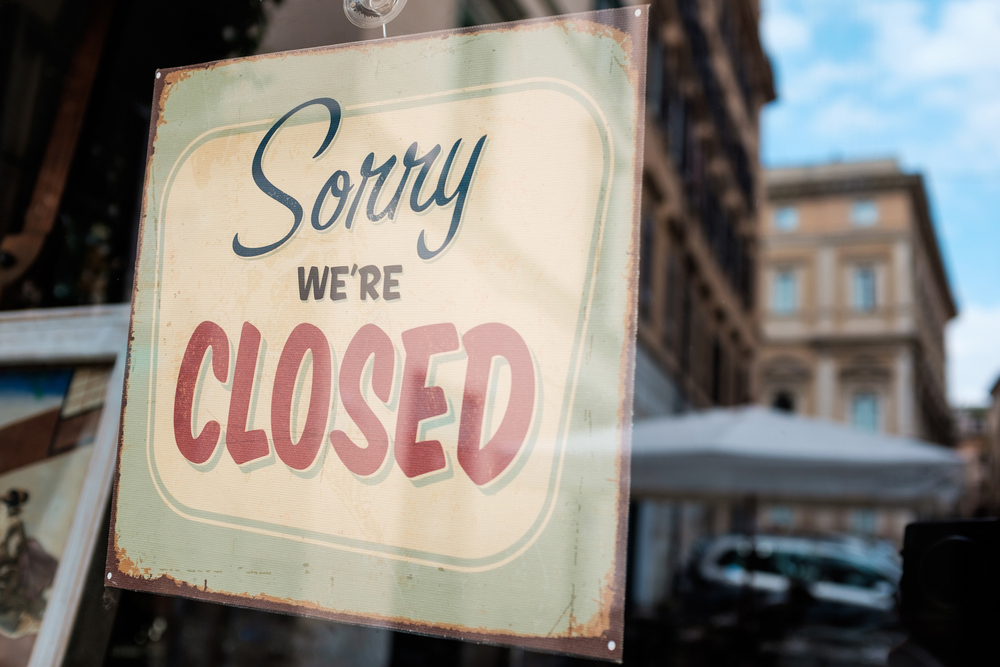 Starting a new business can be challenging enough at the best of times. But what about doing so in the middle of a global pandemic? Or in the economic downturn that will inevitably follow? You’re probably thinking it’s a complete non-starter, right? And that any plans you had should be put on hold until such […]